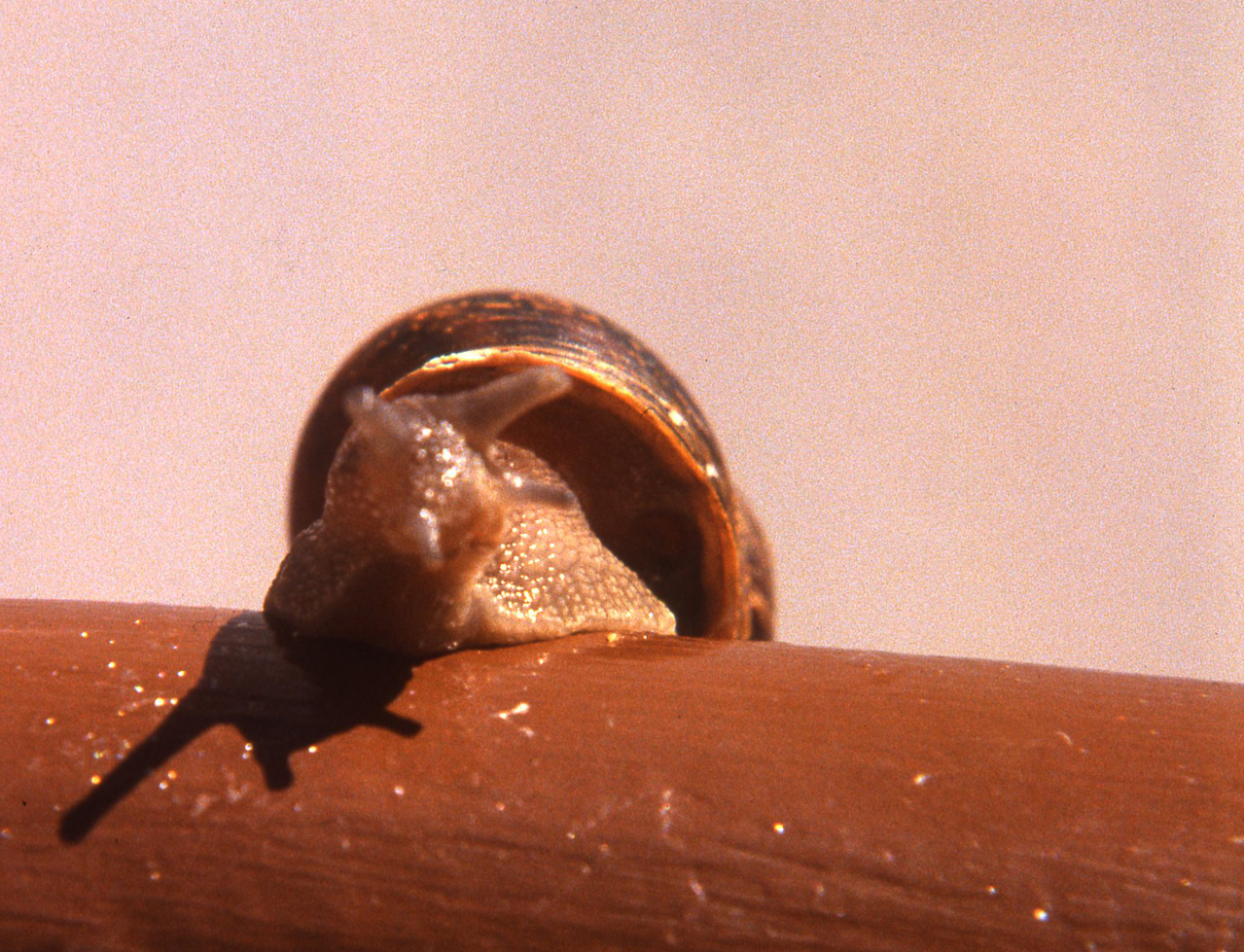 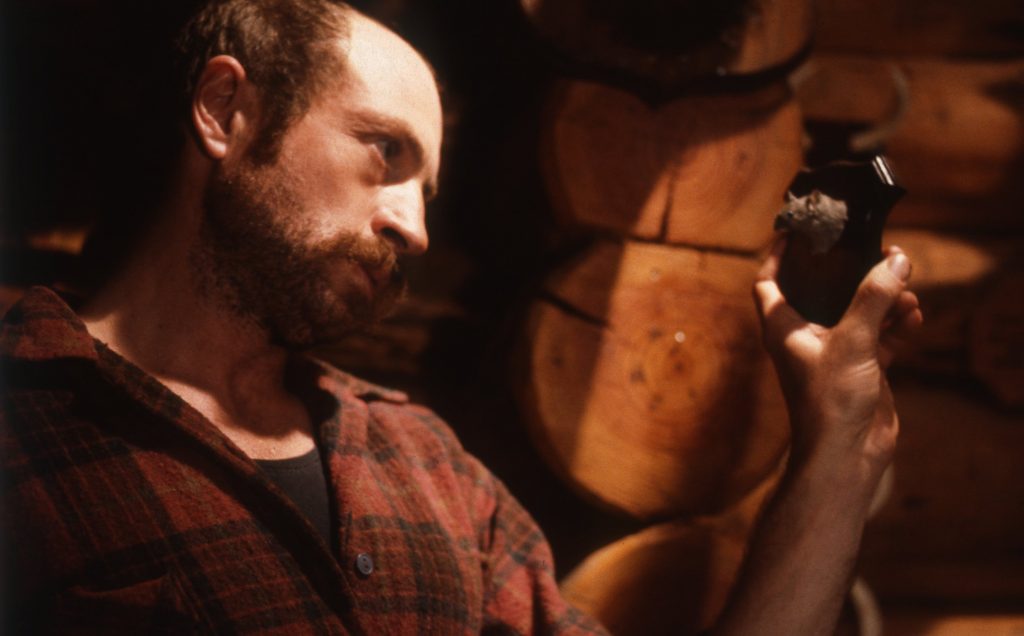 -Winner of Best Short Film at the NZ Film and Television awards 1993.

-Television sales to around a dozen overseas territories. 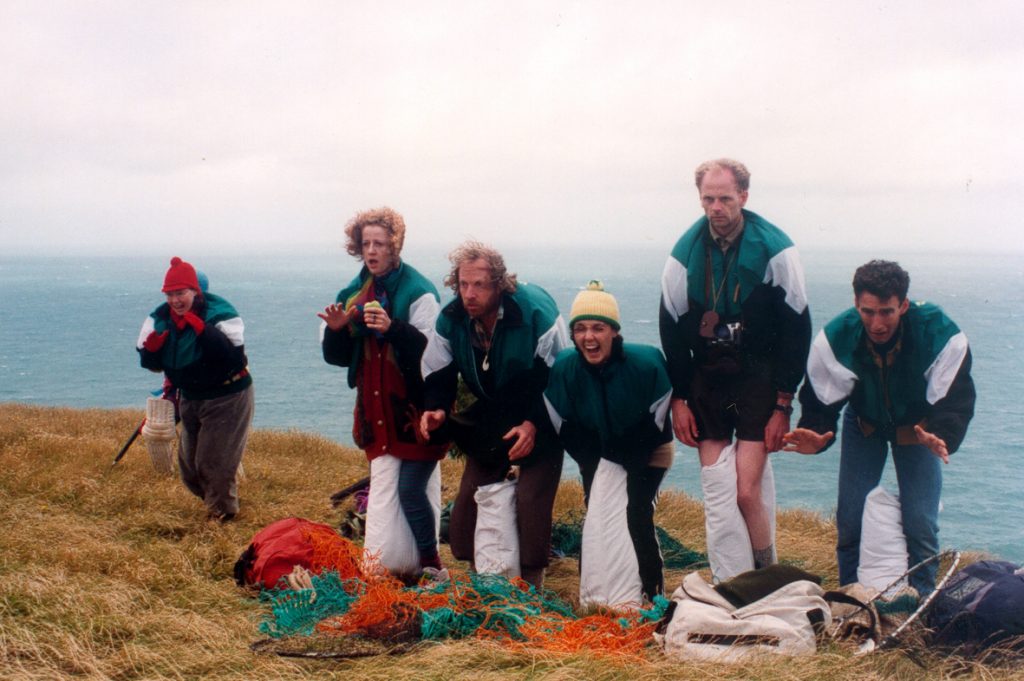 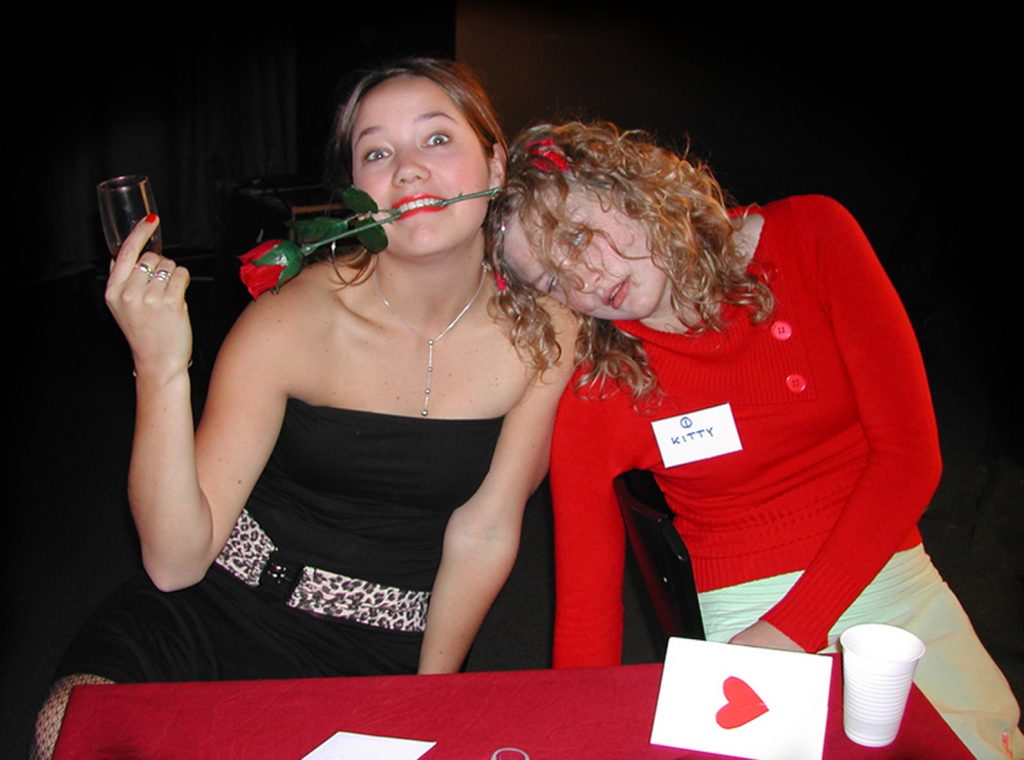 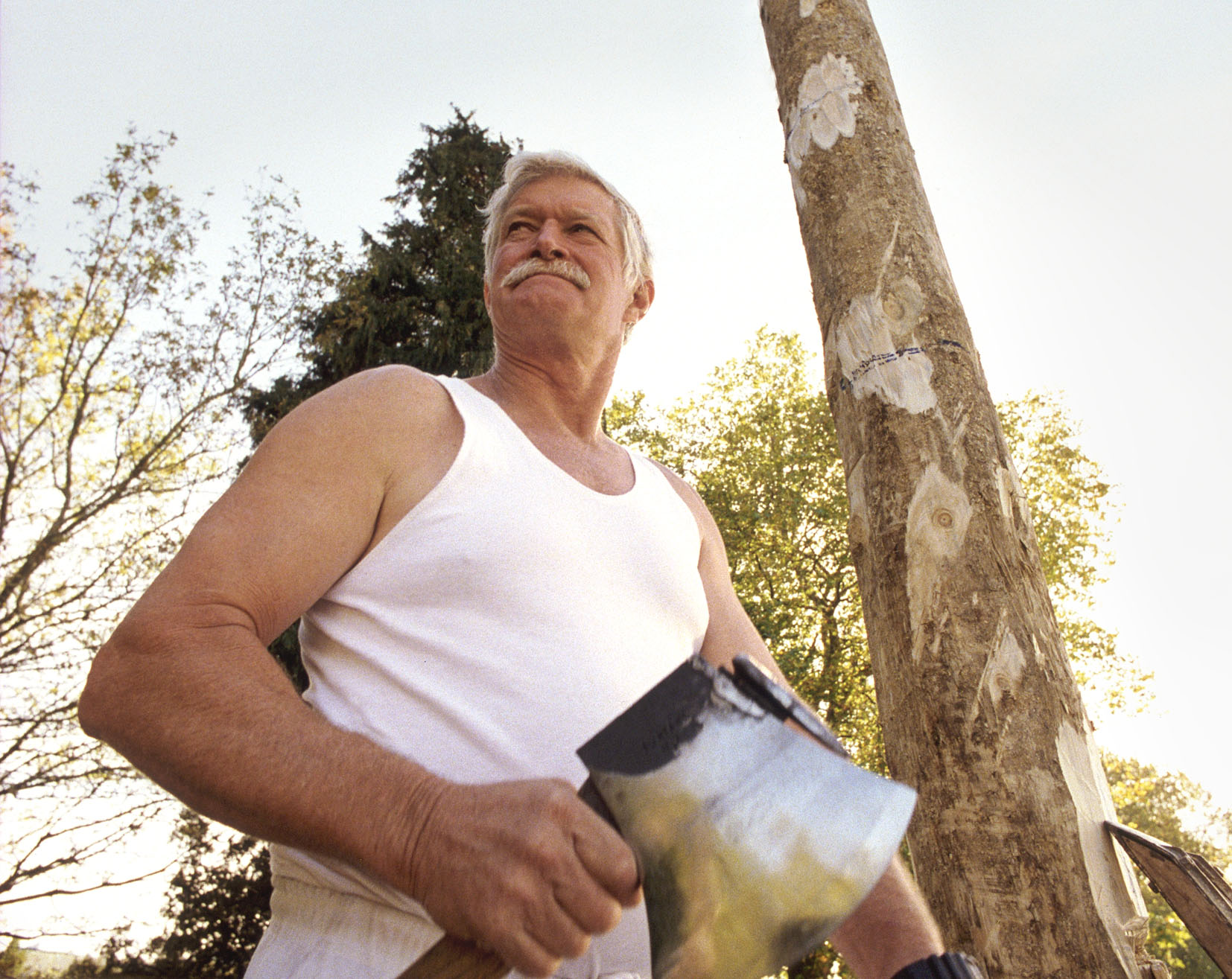 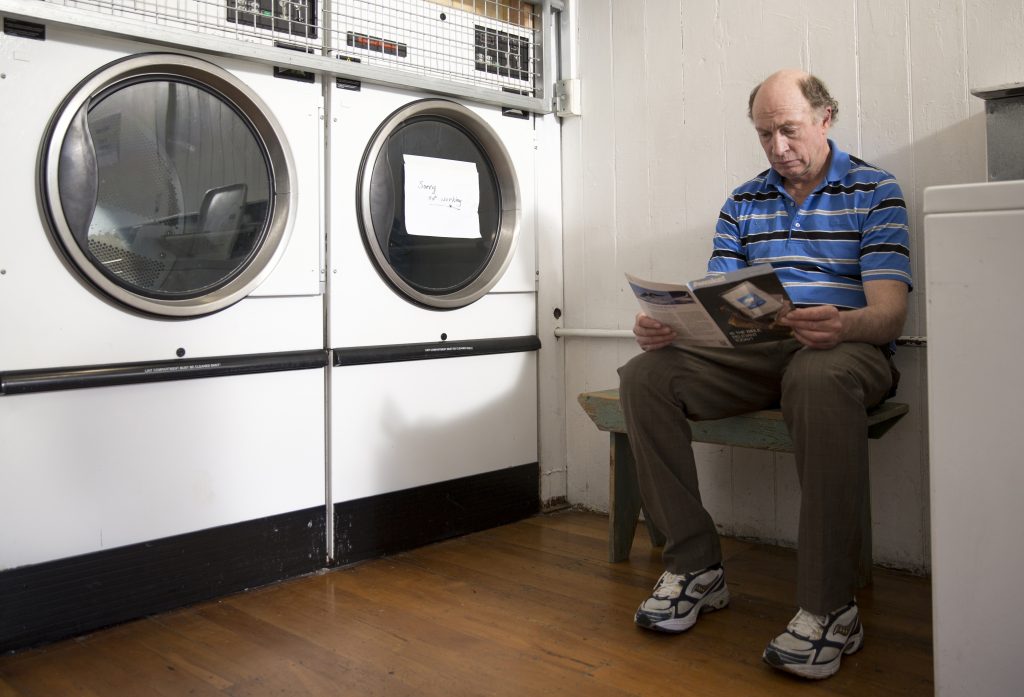 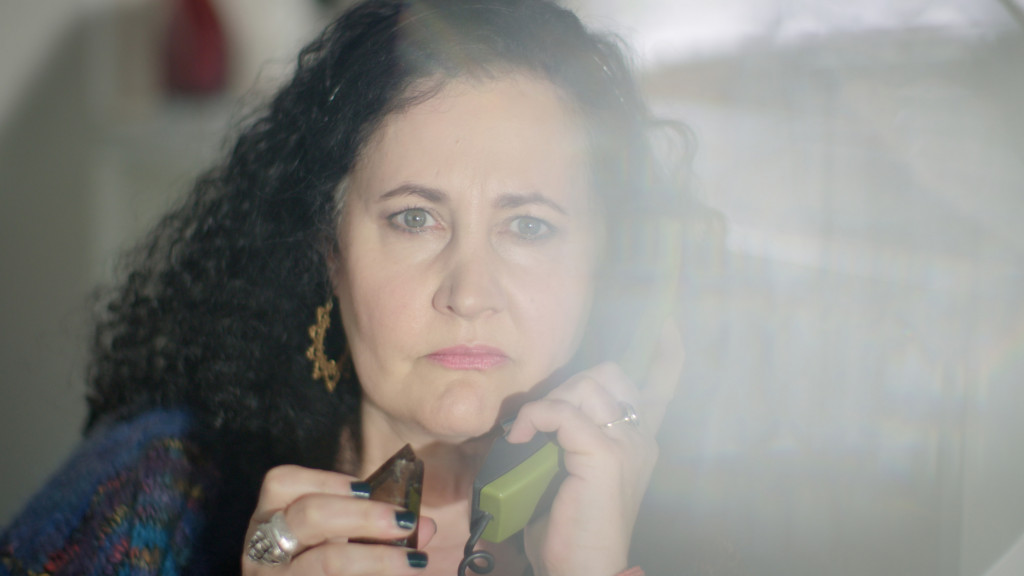 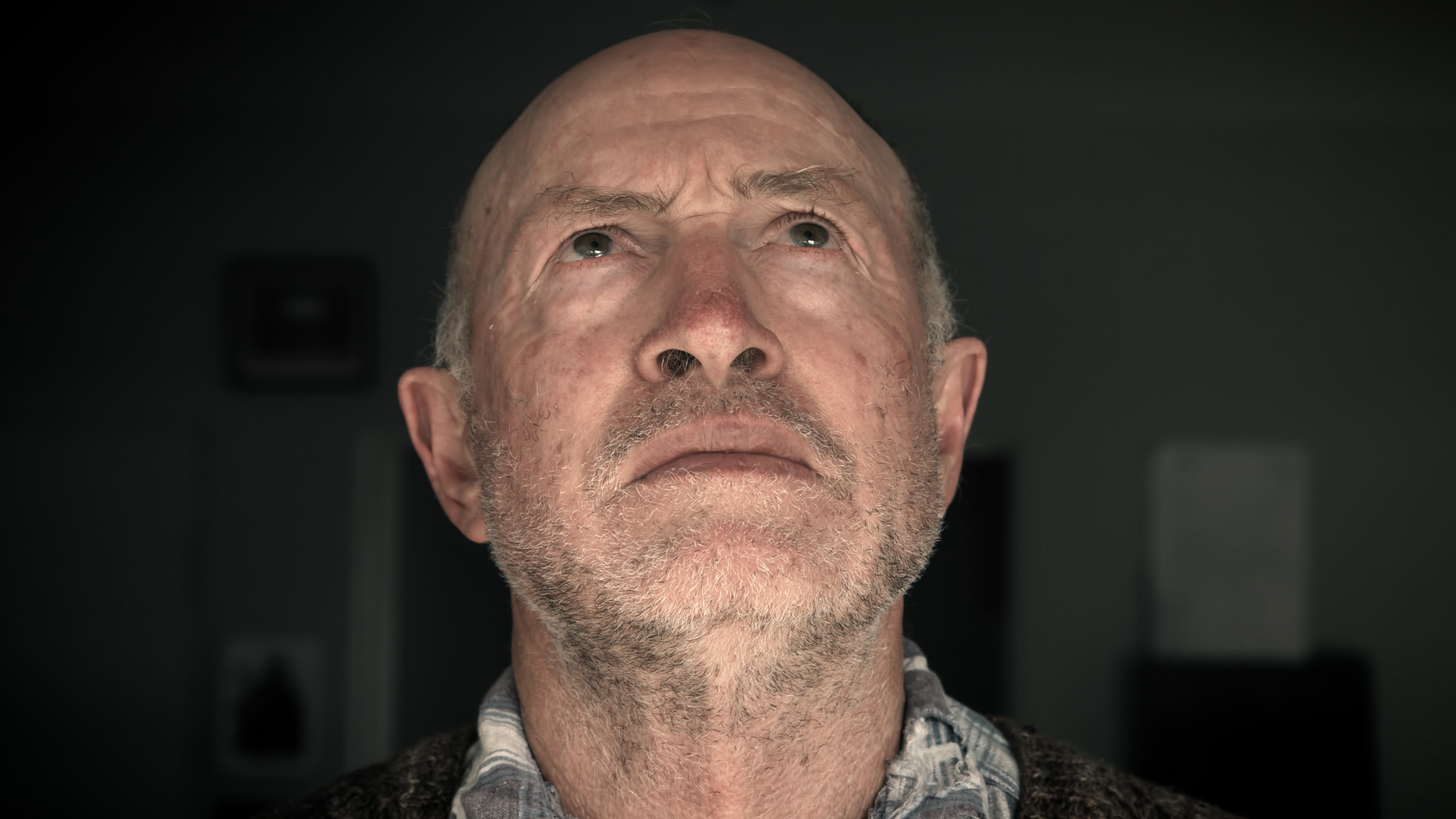